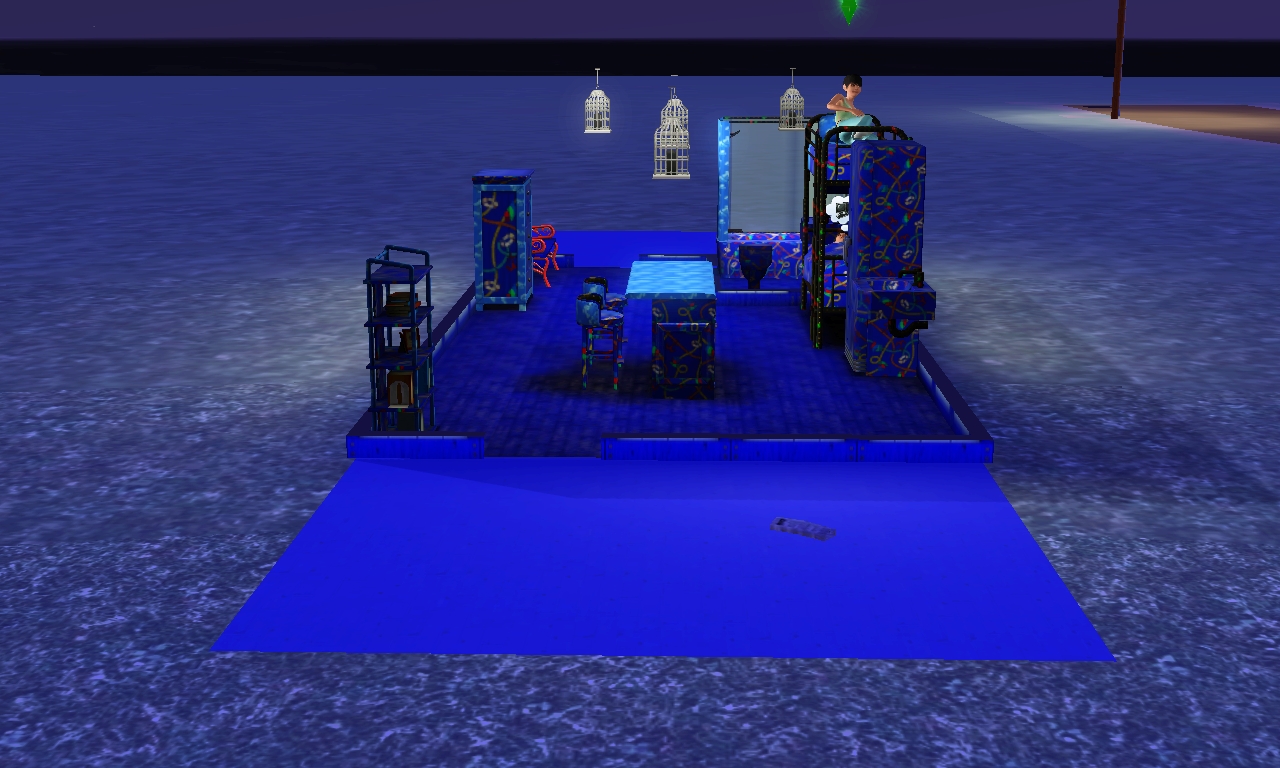 Eli and Ami Jankowsky were both up so early that morning it was still dark outside when they started getting up at 4AM.They found it so cold there was a hard frost outside and the garden produce would all be dormant if they went to try to harvest any of it.They were going to have to  start work soon and it was because the weather was getting colder with the approaching winter which they hoped would remain dry for long enough to get their house extended and a barn built for when they decided to adopt a foal. 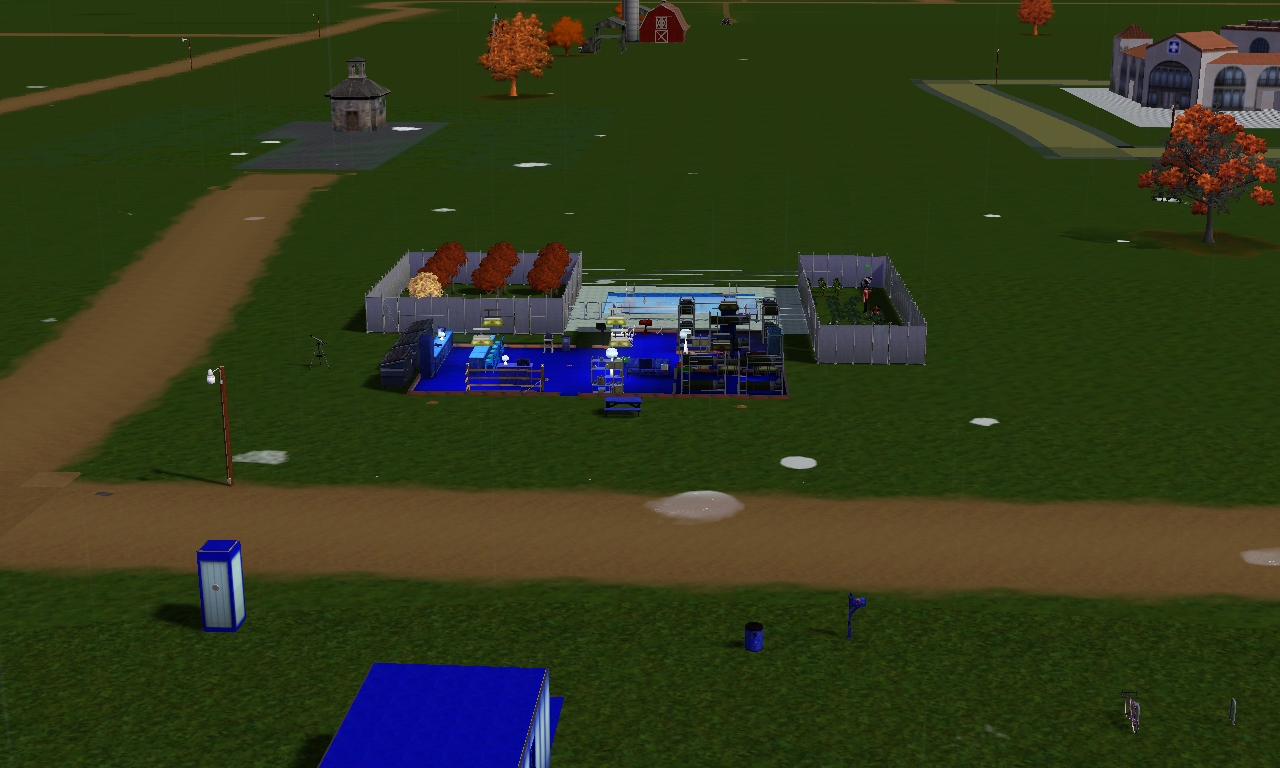 They were busy for some hours and it did warm up though it ended up pouring rain after warming up which wasn't very helpful.They ended up going to Garden House for a while to practice writing and to spend some time over there for fun.They also ended up enjoying themselves with playing chess after they got bored with writing practice.That would keep them busy until they had to stop to use the washrooms to get ready for work later on.They started looking to try to get ready for work though the main washroom was broken. 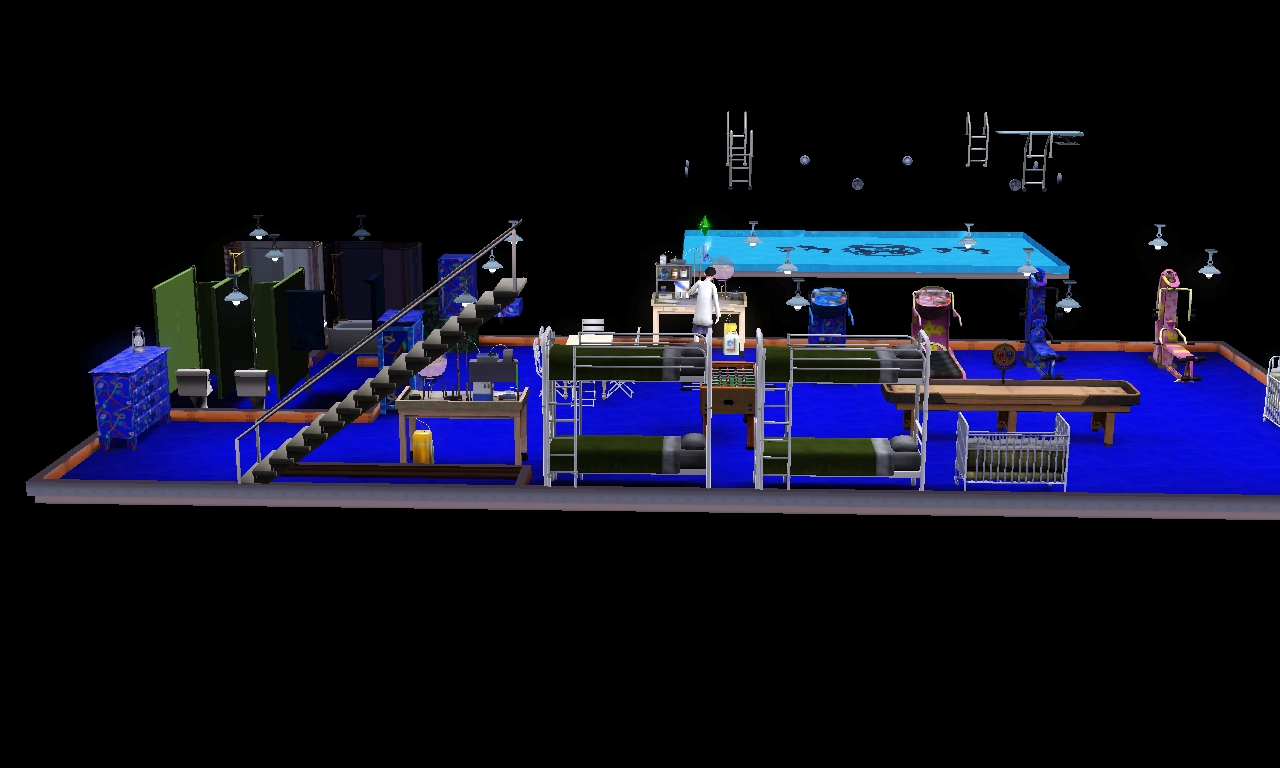 Eli and Ami both ended up going downstairs to use washrooms to get ready for work.It was almost 2PM and they both wanted to be ready by 3PM so they would arrive at work on time for their new jobs.They didn't feel that it was right to be late for work.They were both at work for the three hours until they got off at 7PM and had to get home and get settled down for the night.They were both starting to be grateful that they got something done on their house and were able to live in the house for the coming cold weather of winter. 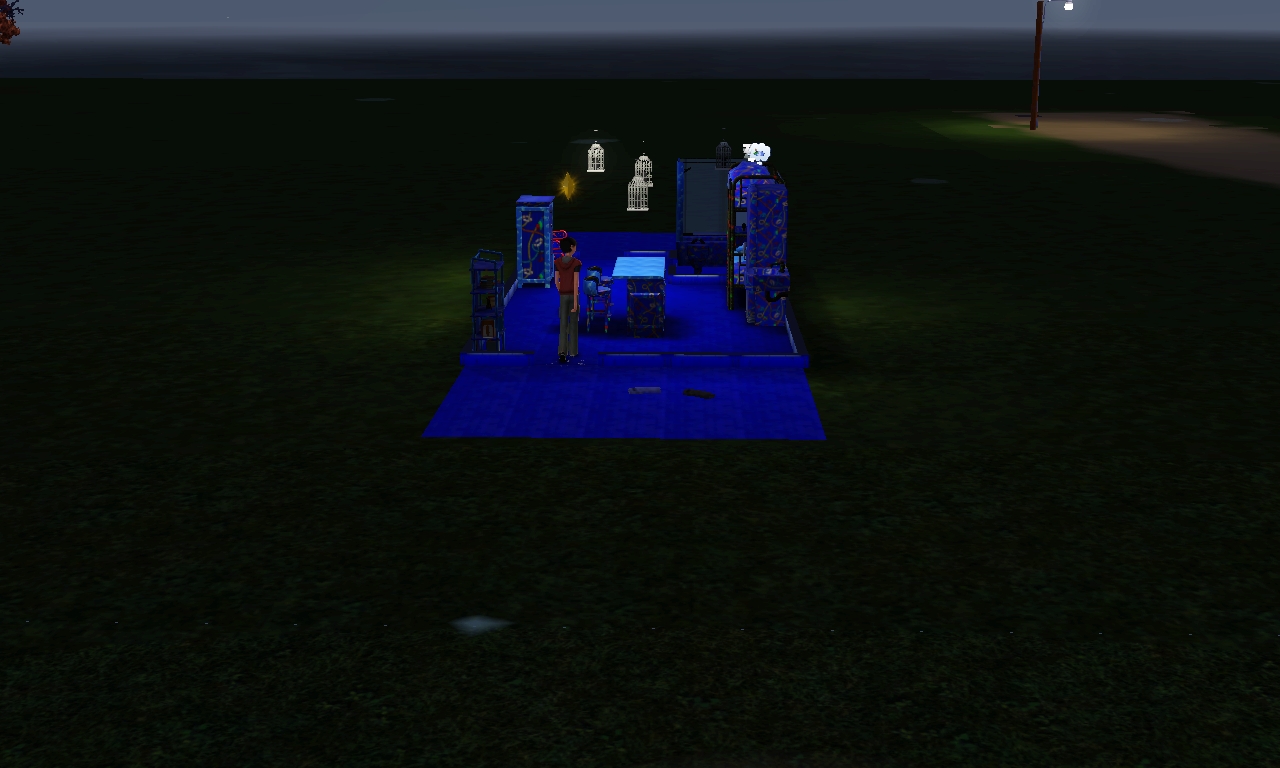 They got home by 7:30 and got themselves into bed soon after getting home because they were very tired and wanted to get to sleep for the night.